BTS‘s Jungkook has always looked up to leader RM more than anyone. In fact, RM is the reason he chose to join Big Hit Entertainment! 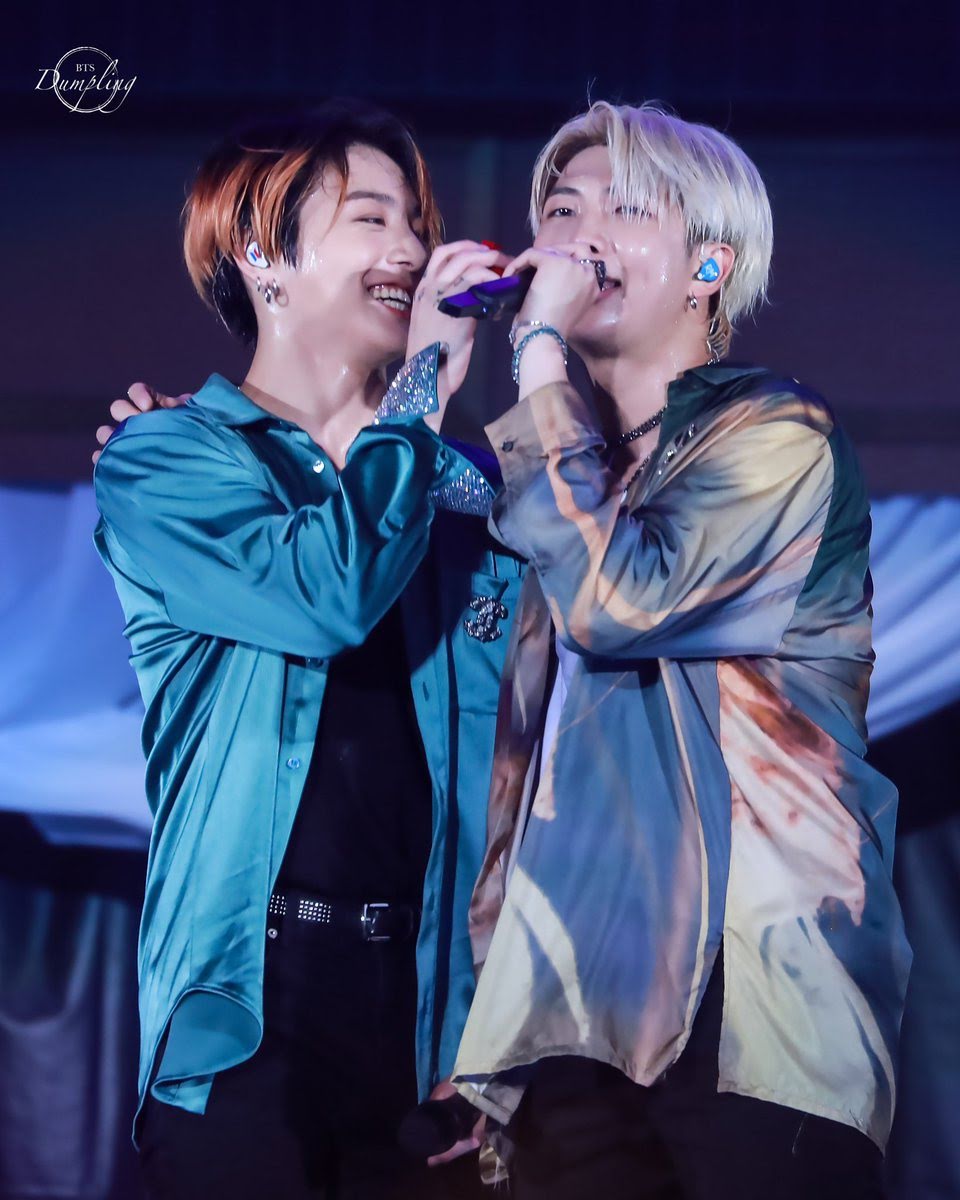 He constantly fanboys over his leader and tells him he’s the coolest. However, during BTS’s recent Special Presidential Envoy Appointment, he proved that he still holds the title as RM’s #1 fanboy! 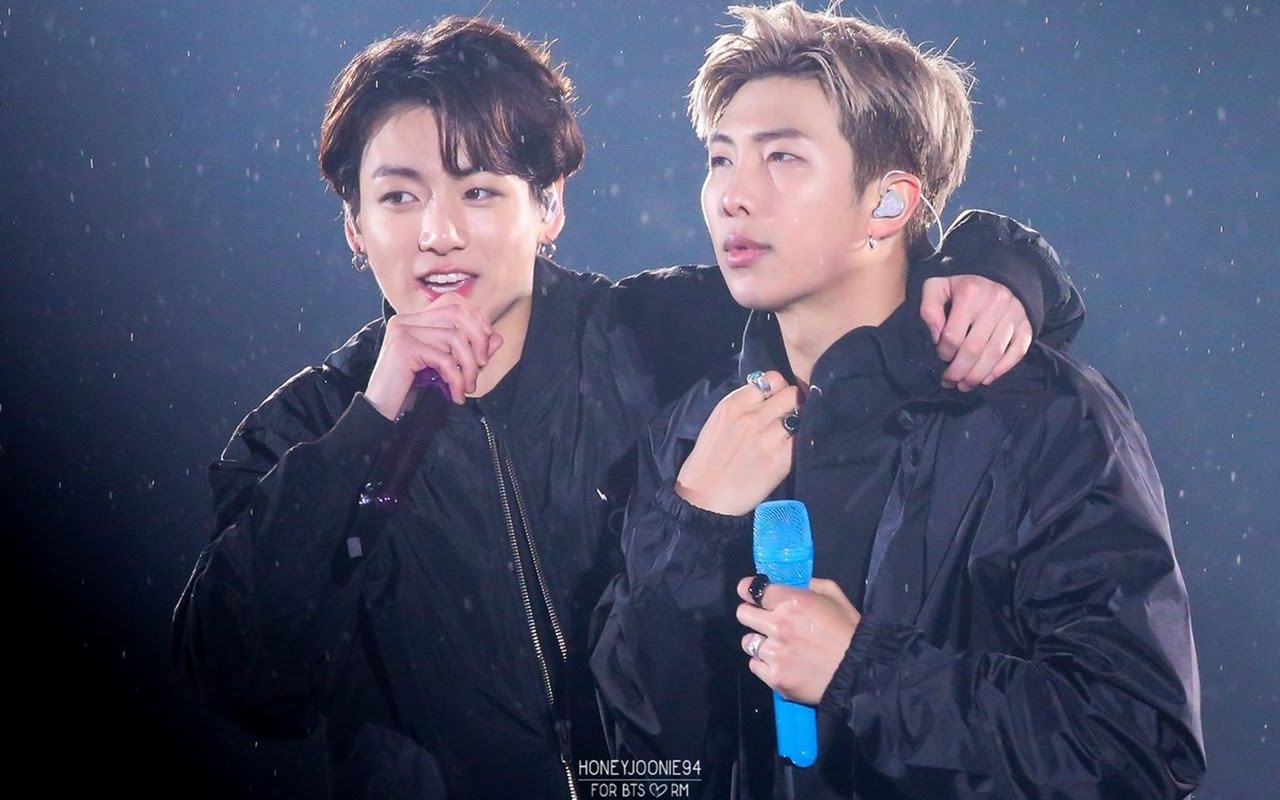 When each member was called up to receive their letter of appointment from President Moon Jae In, RM was first.

As the members watched fondly, Jungkook immediately stood up to watch his leader become a special envoy.

The meaningful moment especially tugs on fans’ heartstrings since they have watched Jungkook grow up idolizing the charismatic leader.

…especially in their endearing facial expressions towards one another!

"my first and last "my forever
role model" little one" pic.twitter.com/a3oFDsP81z